After 1 month of full on studies...finally got break for a week.I'm really happy and relieved that finally got some time to relax and chill out.
But in this month I learned new things except just studying which was interesting and totally new experience for me.
Firstly I have " Internet Fundamentals " as one of my subjects which I find interesting because it is something that I use everyday and love to use it too! 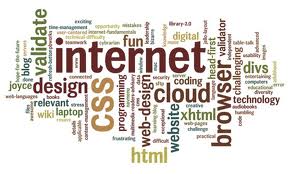 Secondly I studied about HTML and made my very first web page . 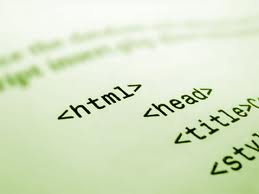 Really enjoyed doing this stuff because it was totally new and was interesting too!

Third thing is that I also studied about Flash and made something using flash software but it was not that interesting,don't know why!!!

Maybe it was that teacher did not make us understand well or it was that I didn't made something WOW stuff like my web page using HTML.
Fourth thing was that my bond with two of my friends became strong but you know when bond increases there is always someone that gets jealous or feels insecure about it and issues arise,but still strong bond is there and I hope everything gets cleared out soon between everyone.Well this fourth thing was about my nice experience and nothing about the learning stuff.

Yeah I didn't mentioned about how come I am getting one week off from my college.So its like that an Indian festival "Holi" (festival of colors) is at 8th of March and the thing is that we students are so much fed up of all this tight schedule it has been decided that this week will be mass bunk and no one will come to college because of Holi . 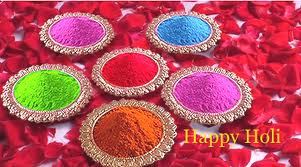 College has declared only one holiday that is 8th itself but we want one week off ! So its rest time but yeah not only rest we will also revise all the topics we studied this month because we really did not had time to revise because of the so called tiring schedule.Its all because new rules have been declared in our college and the rules are just like hell !!! :p